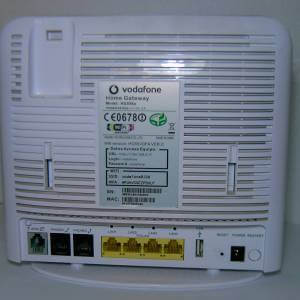 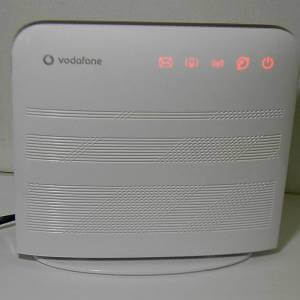 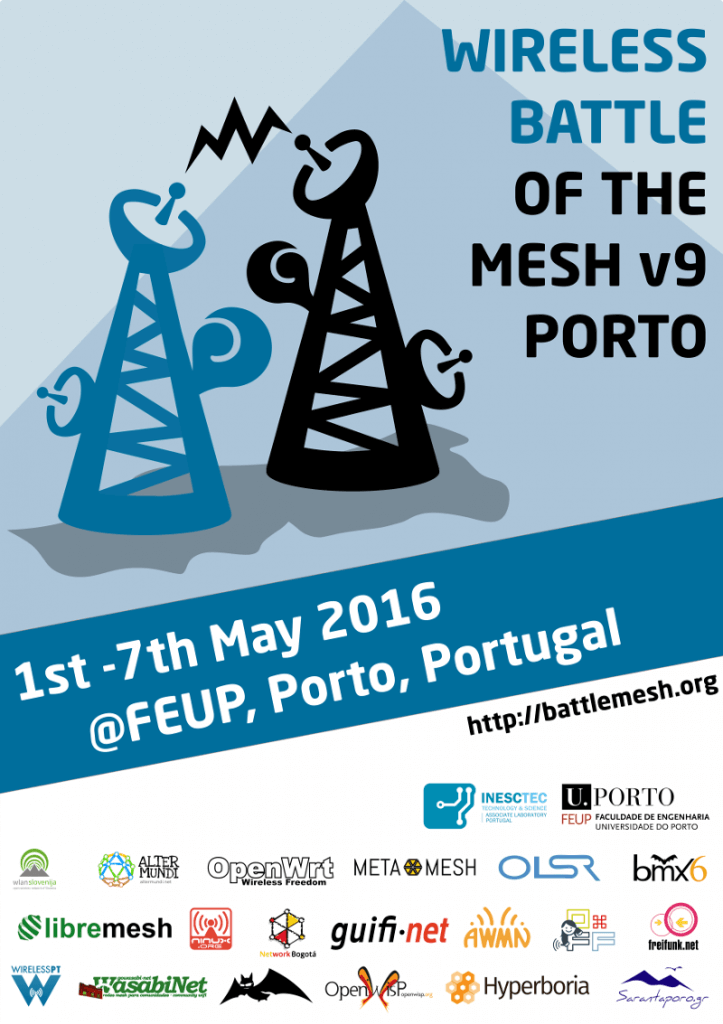 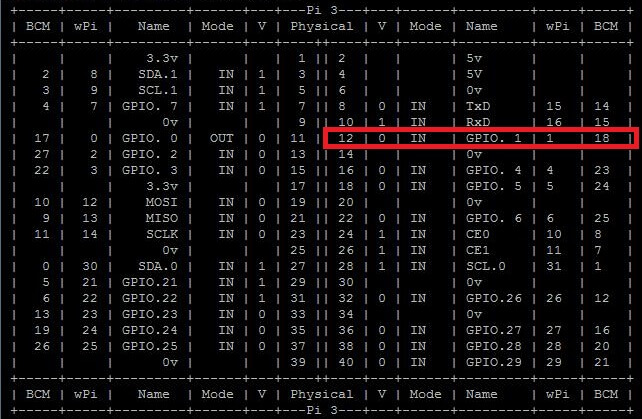 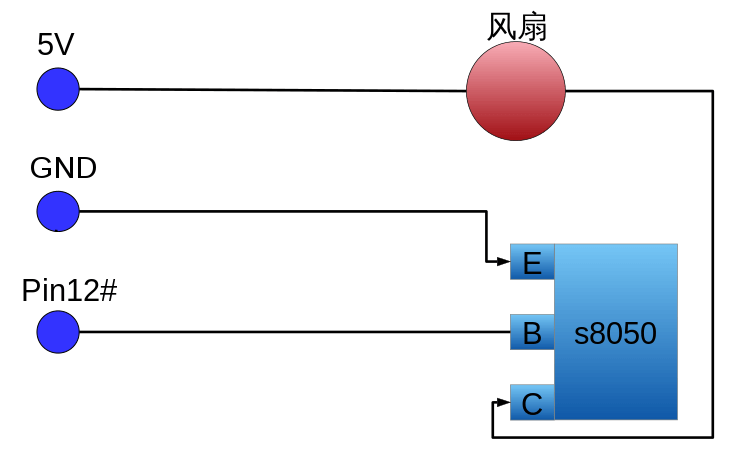 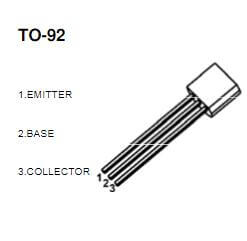 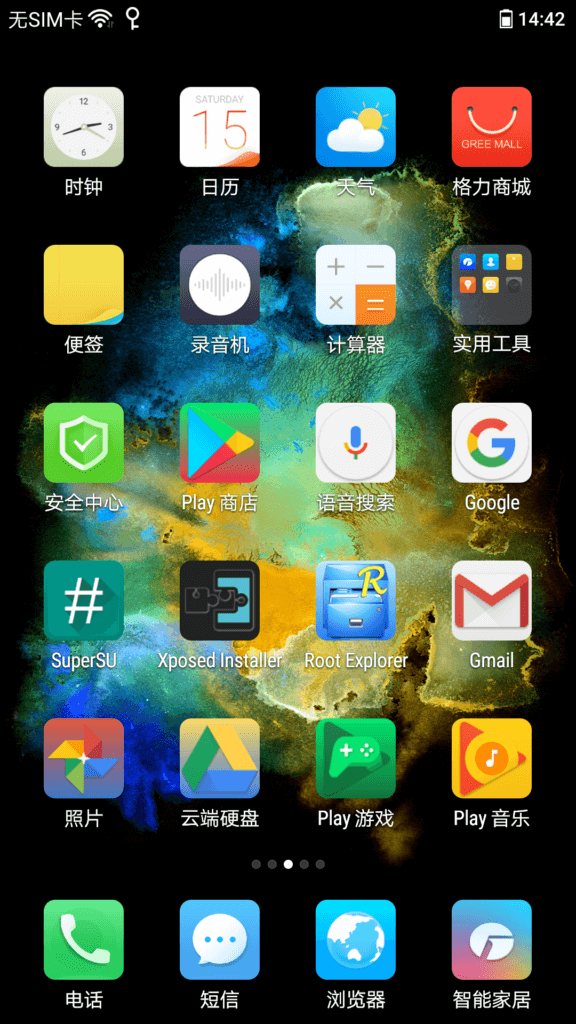 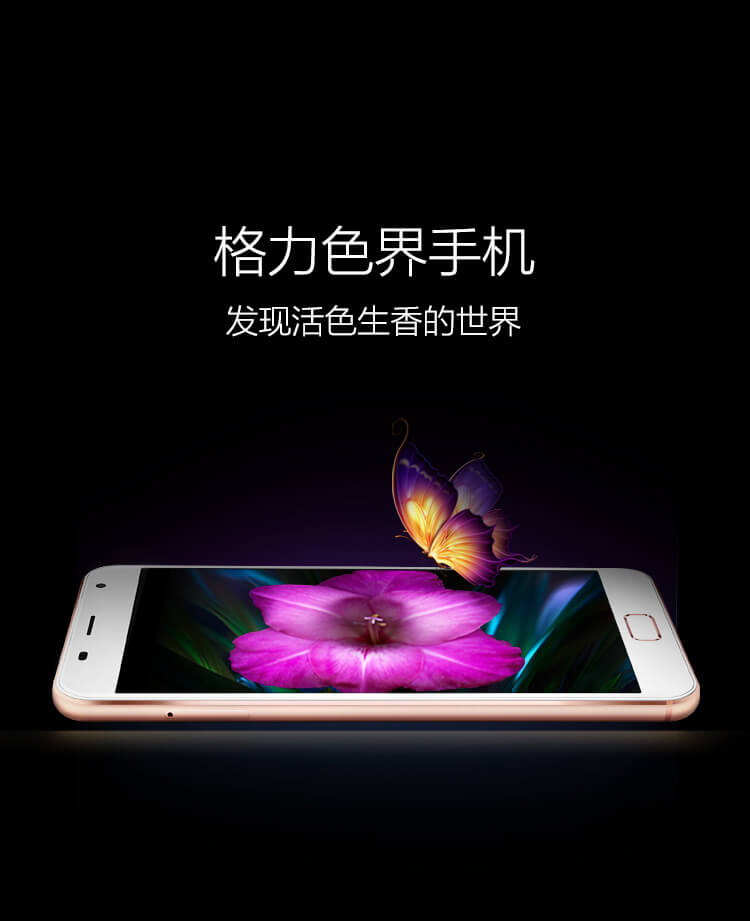 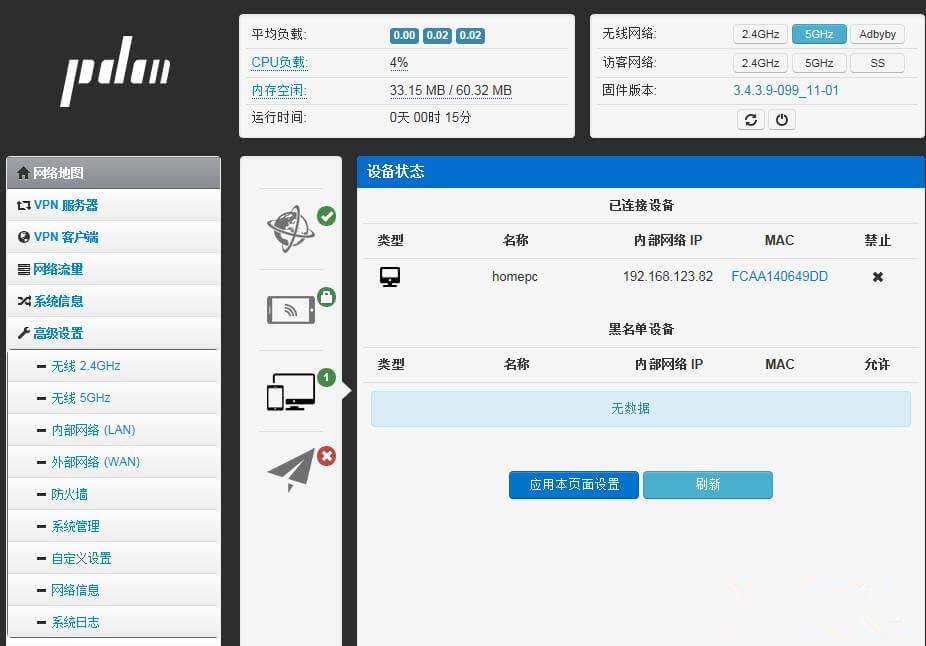 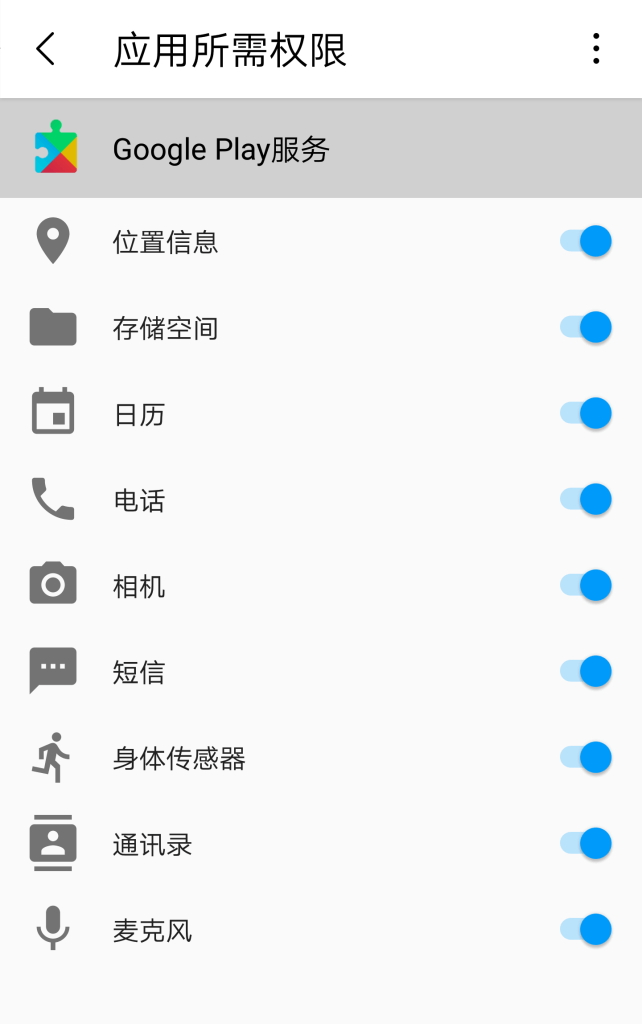 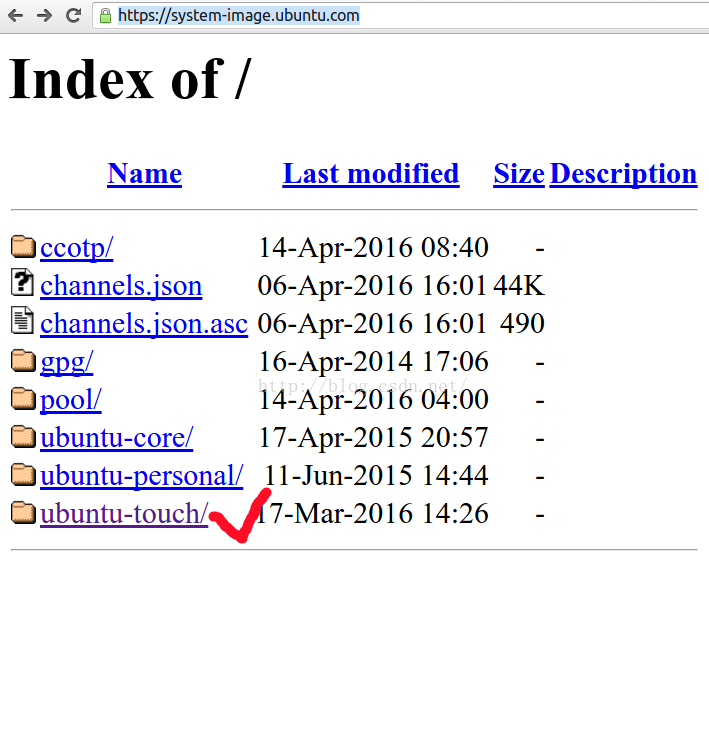 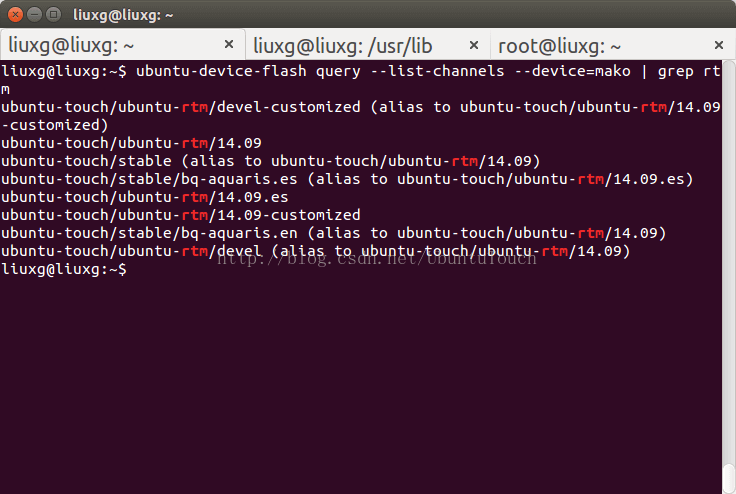 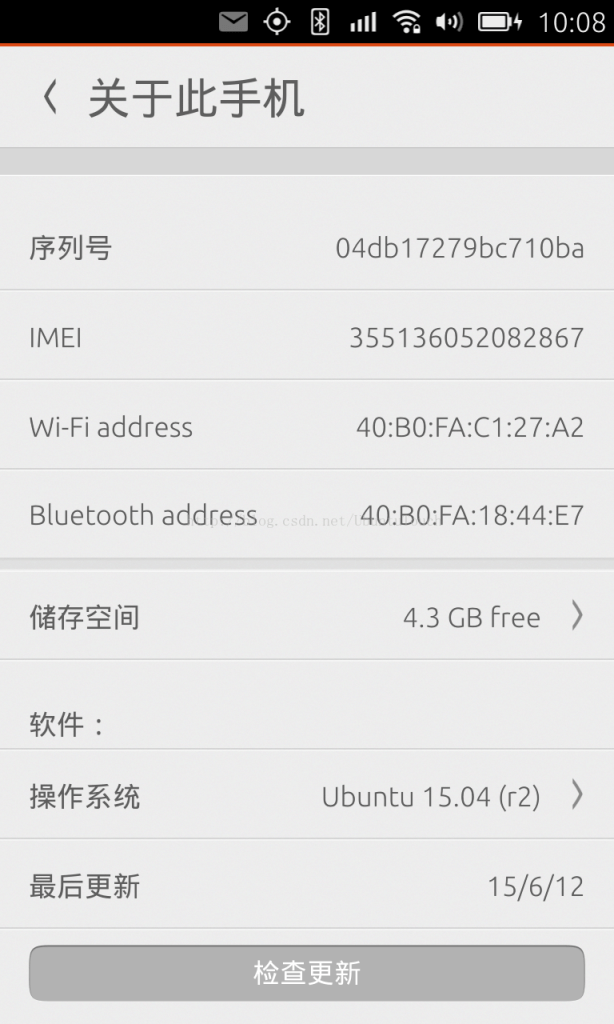 Google "modular" phone is dead, perhaps it should not have occurred 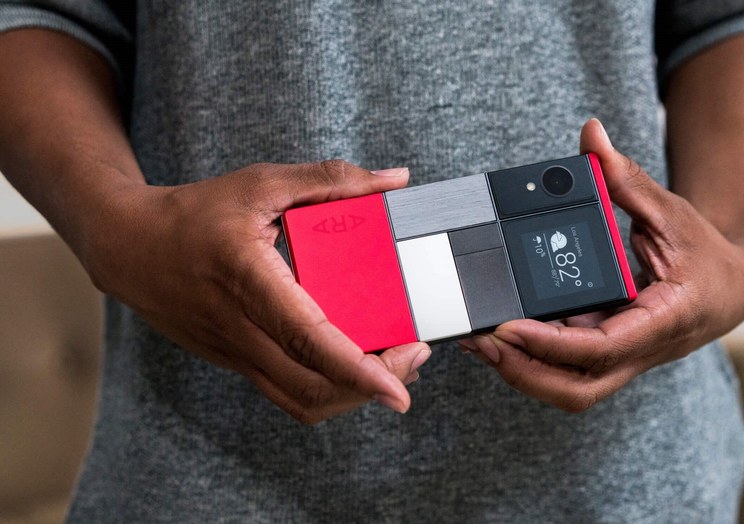 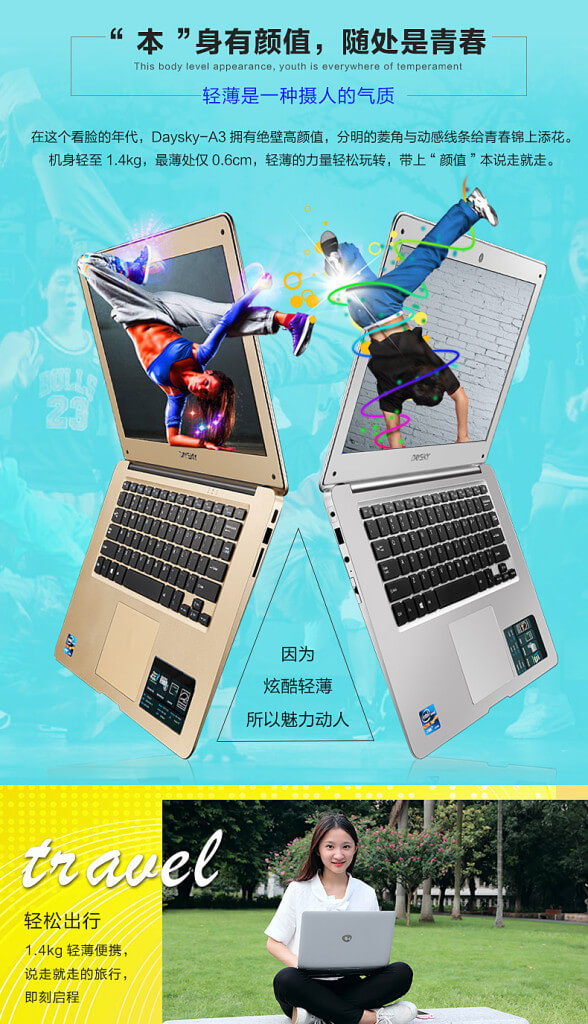